Cristiano Ronaldo Off The Mark This Season 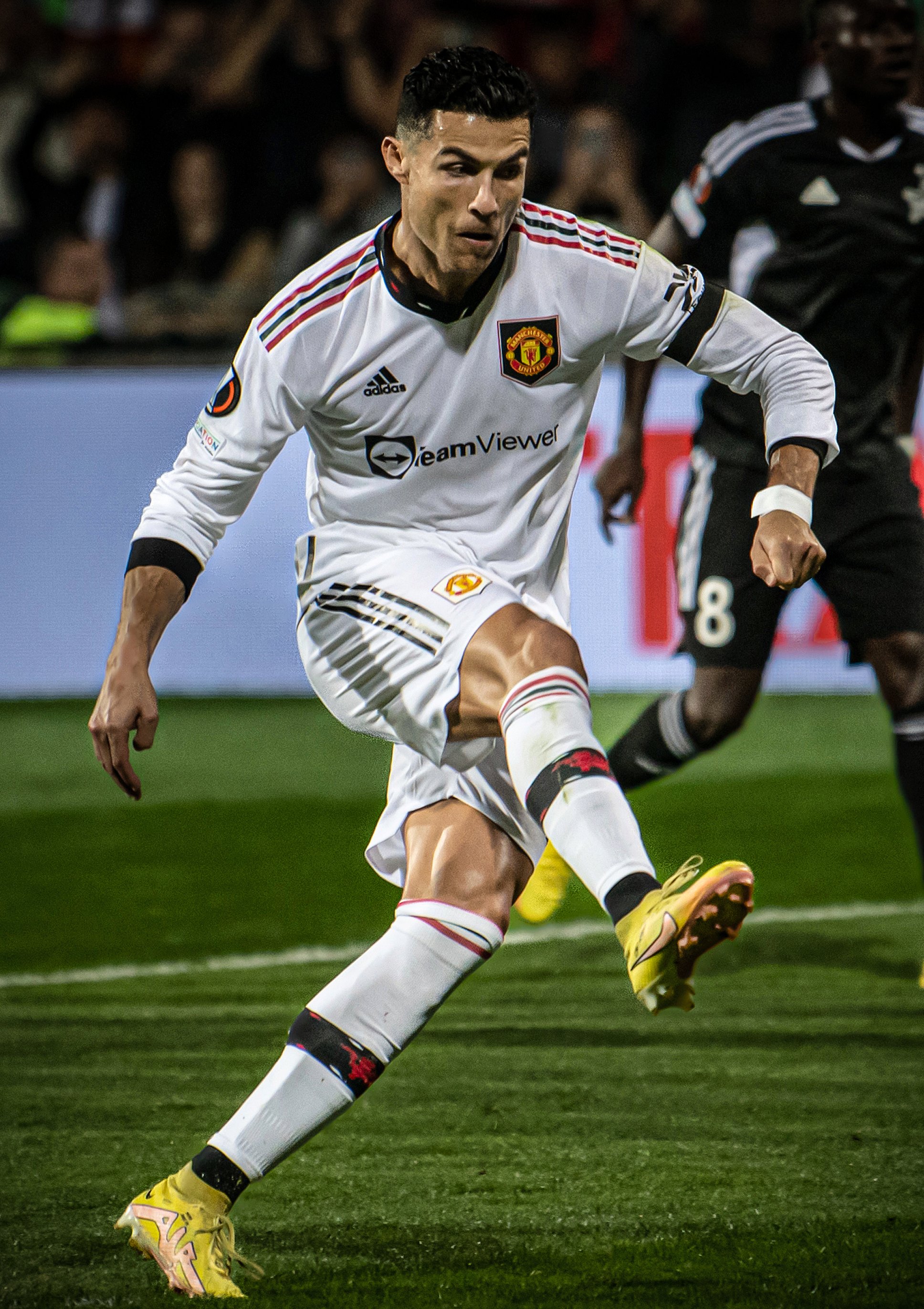 Cristiano Ronaldo bagged his first goal of the season, and his 699th career club goal, in Manchester United’s 2-0 victory against FC Sheriff in the Europa League on Thursday. The Portuguese has made 8 appearances in all competitions this season, 5 of those being substitute appearances, and prior to Thursday’s game had not scored in a single goal for United.

The Portuguese great has struggled for game time under new United manager Erik Ten Hag this season playing a total of 378 minutes out of a possible 720 minutes. Ronaldo played a massive role in Manchester United’s 6th place finish last season, with a total of 18 Premier League goals and it quite undoubtable that United would’ve been worse off without the forward’s contribution. He also helped the team prolong their Champions League participation the previous season by contributing 6 goals in the 7 games he played (a competition in which he’s the top scorer with 140 goals). They were eventually knocked out by Atletico Madrid in the round of 16 of the Champions League last season, and they have failed to qualify for this season’s campaign.

In a season where Ronaldo’s form has been hard to come by as much as his game time, it was also plagued by transfer rumours swirling around the club and Ronaldo himself. With the former Real Madrid man linked with numerous moves away from United in a bid to continue playing Champions League football. That included the likes of Bayern Munich, Chelsea and Napoli, but no real move ever materialized for Ronaldo and by the end of the transfer window he was still in the Red Devils’ colours. He has started on 3 occasions for United this season, 2 of those starts being in the Europa League and the other in the Premier League. In their opening Europa League Group E match the English club suffered a 1-0 defeat to Real Sociedad, with featured Ronaldo as a starter in his first Europa League match since 2002.

Their next game would be against a Sheriff side that captivated many football fans’ hearts in the 2021/22 season UEFA Champions League, and they would not be at fault for assuming that they give United a run for their money. However, Ten Hag’s men are currently playing with much earned confidence after turning their season around after a very slow start. This season they have already overcome the task of beating Liverpool and also handed Premier League table-toppers Arsenal their first defeat of the season. It was Jadon Sancho who scored United’s first goal against Sheriff to give them a 1-0 lead, beautifully receiving and controlling Eriksen’s pass before turning, beating his man and blasting a left-footed effort past the keeper.

De Gea was tested in the 21st minute by Sheriff striker, Atiemwen, but the Spaniard could only watch as the ball slid just wide for a United goal kick. Sancho would’ve been 2 for 2 in the night if it wasn’t for defender and Sheriff captain, Radeljic’s goal line clearance. Manchester’s quality of passing and movement proved difficult for Sheriff and things went further south when Kpozo couldn’t get to the ball and instead got Dalot, which resulted in a penalty for United. Up stepped Ronaldo to take the penalty, with the pressure of getting on the scoresheet for the first time this season in the air, and all eyes on him since he was playing in an unfamiliar competition to him. Ronaldo coolly ran up to pick his spot, sending the ball down the middle of the net while the keeper went the wrong way.

Ronaldo’s fans have been left pleased by their idol scoring his first goal of the season, and are hoping that this is a start to another great campaign by the Real Madrid legend.