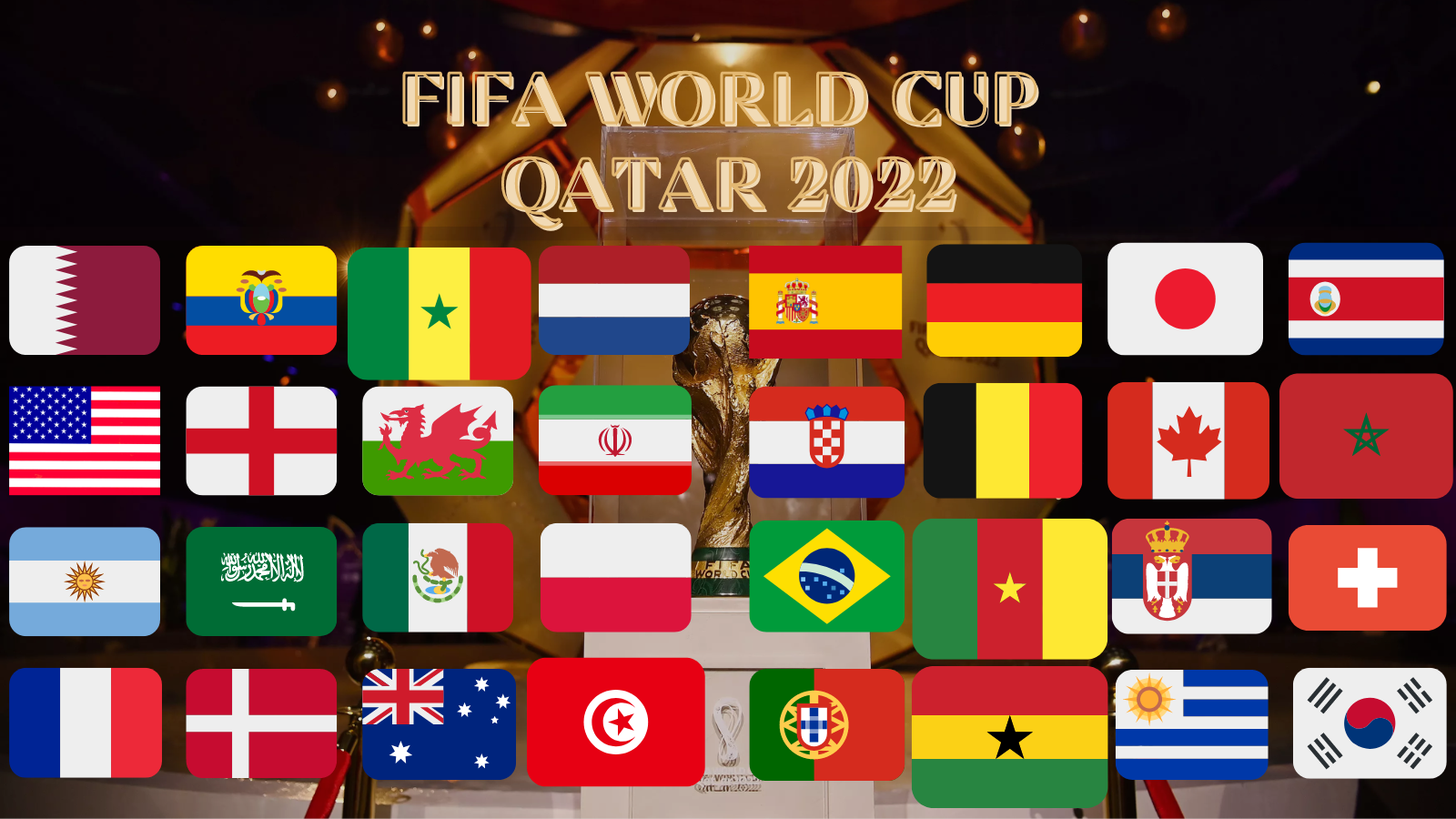 African teams lit up the FIFA World Cup’s second round of group stage matches, involved in huge upsets and huge goal-hauls. The first saw game of Monday’s round of fixtures saw Cameroon take on Serbia in what is probably the best game of the FIFA World Cup so far, a six-goal thriller that ended with the teams level at 3-3. While the following game also involved an African team, Ghana taking on Asian side South Korea, and Ghana emerged victorious with the game ending 3-2.

Senegal managed to get their first victory of the 2022 FIFA World Cup on Friday when they defeated hosts Qatar 2-0, and are now 3rd in Group A behind Netherlands and Ecuador. Senegal’s next game is against Ecuador and they need a win and nothing less to confirm their place in the last 16 as hosts Qatar are already knocked out, and they’re only a single point behind the Netherlands and Ecuador. The Senegalese would surely be in a better position if they had had their star player Sadio Mane to get them through these first stages of the World Cup. It is going to be a highly daunting task for Senegal on the 29th when they face up against Ecuador with all to play for.

On Sunday, 27 November, Morocco were the latest to be the catalysts of a series of shock results in this year’s World Cup edition, beating world number 2 ranked Belgium by 2 late goals to nil. Morocco are currently sat 2nd in Group F behind Croatia, and are level on points with the group leaders following their draw vs Croatia in the first game and now their win vs Belgium. The Moroccans can cement their place in the Last 16 with a win against Canada in the final round of the group stage fixtures 01 December. Should they not be able to win against Canada, they will be hoping that Belgium suffer defeat against Luka Modric’s Croatia, as it is mathematically possible that they may not make it through the group despite holding 2nd place currently.

Tunisia are another African country that may still qualify for the last 16 if they manage to get a victory against one of the tournament favourites France on 30 November, and given that Denmark and Australia play out to a draw. As a victory would take them to 4 points and finish 2nd in the group, or they would need to have a better score than Denmark’s if the Scandinavian nation manages a victory against Australia. Cameroon are in a similar predicament in Group G, and are also facing one of the tournament favourites Brazil in their next game. A draw won’t do them any good and must play for a victory against the Brazilians in their clash on 02 December to have a chance of making it through to the knockout stages and will need to better the score at the end of the Switzerland vs. Serbia. Meaning, for their benefit, Switzerland would either need to draw the game or lose (and have a better score than Serbia, if they (Cameroon) manage a win against Brazil). Cameroon have only a single point following their brilliant comeback against Serbia to draw 3-3.

Ghana are 2nd behind Portugal in Group H with 3 points following a brilliant 3-2 win against South Korea. The Ghanaians face Uruguay in their last group match on 02 December and a win surely confirms their spot in the Last 16 while a draw would mean South Korea should either lose against or draw with Portugal, if the Koreans win against the Portuguese, a 1-goal deficit would be in favour of the Black Stars. Uruguay’s reputation in the World Cup is renowned as they are always expected to be the team to finish at the latter stages of the tournament, so they themselves will be looking to roar back against the African team after suffering a 2-0 loss to Portugal.

For the first time ever in the history of the World Cup we could see all 5 African teams progressing to the knockout stages of the infamous FIFA World Cup, of course it will take an enormous amount of effort and some would even say a miracle for African teams to flood the tournament’s knockout stages.