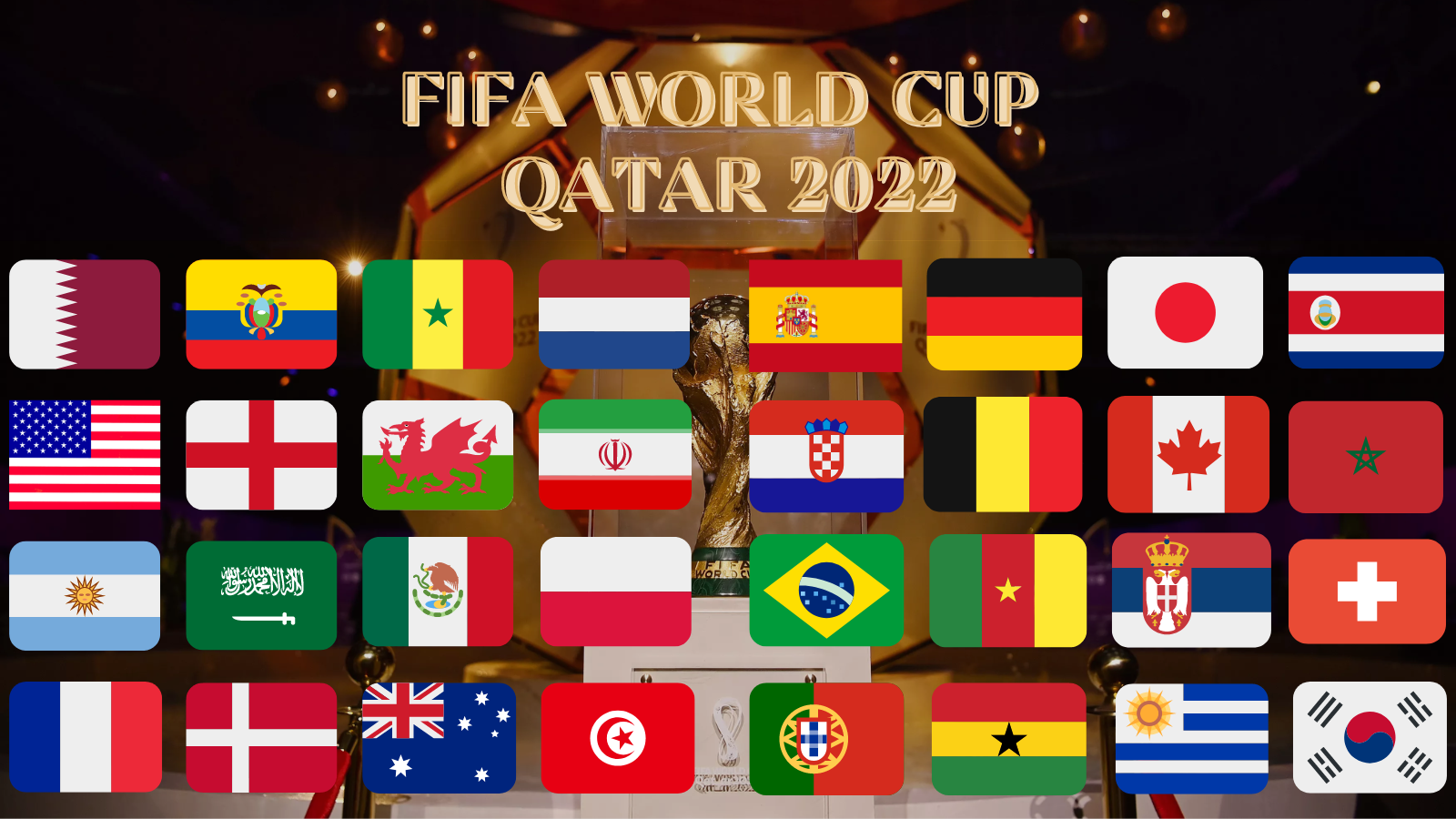 England kicked off Monday’s World Cup proceedings with a match against Iran, in which they dominantly won 6-2 and Bukayo Saka earned himself Man of the Match after a brilliant display capped by his 2 goals. Netherlands were able to overcome the constant threat of Senegal and get a 2-0 victory against the Africans. The final match of the day saw the USA take on Gareth Bale’s Wales in a game of 2 halves that ended in a 1-1 draw between the evenly matched sides.

England put out a very strong line-up for their opening game of the World Cup against Iran, featuring the likes of Jude Bellingham, Declan Rice, and Mason Mount in midfield, while they had an attacking force of Harry Kane, Sterling and Bukayo Saka up front. It took a while for the game to get going and for the expected goals to arrive in the game, even Harry Maguire heading against the crossbar in the earlier stages of the half. Jude Bellingham finally opened the scoring, meeting Luke Shaw’s cross with a glancing header to make it 1-0 to England in the 35th minute. The gates opened after that first goal with England grabbing another goal at 43 minutes, this time through Bukayo Saka’s volley set up by Harry Maguire’s header down, 2-0 England. The Three Lions made sure to get another goal before half-time to make it 3 -0 England, this time through Raheem Sterling’s cheeky tap in from a Harry Kane cross. The 1st half ending with England 3-0 up.

17 minutes into the 2nd half, England continued from where they left off, with Saka once again getting on the scoresheet and England running away with the game by the minute. 3 minutes later Iran were able to pull one back through Mehdi Taremi and it was 4-1 now, the Iranians marking their presence in the match. Marcus Rashford, who was substituted in place of Bukayo Saka, found the net in just seconds of coming on for England’s 5th of the match and his 1st ever World Cup goal. The Englishmen were running riot and substitutes Callum Wilson and Jack Grealish combined in the 90th for England’s last goal to make it 6-1, with the Manchester City player able to tap in from close range. Iran were awarded a penalty deep into stoppage (12th minute of stoppage time), and Mehdi Taremi successfully converted the spotkick for Iran to alter the score line to read 6-2.

The Netherlands were victims of Senegal’s flurry of attacks but fortunately for them, the Senegalese couldn’t convert the chances they creating and it was very visible that they missing their star man Sadio Mane up front. The 1st half’s best chance however fell for the Dutch nationals when Steven Bergwijn picked out the run of Frenkie de Jong who was unmarked in the counter attack but took one too many touches and enabled the Senegal defenders to recover and be able to make the block to keep the sides level. The sides went into the break goalless, the first goalless first half of the FIFA World Cup 2022. The Senegalese would rue their missed chances in the 84th minute, when Cody Gakpo’s header from Frenkie de Jong’s cross found the back of the net to give the Dutch a well earned 1-0 lead. With 8 minutes added after the 90th minute, Senegal had plenty time to equalise but the Netherlands defence of Van Dijk-DeLigt-Ake allowed nothing to pass, coupled with a few brilliant saves from Noppert to keep the Dutch goal unstained. A late counter attack by Netherlands saw a Davy Klaasen goal seal a 2-0 win for them after Edouard Mendy had saved Memphis Depay’s attempt, that win allowed the Dutch to equal Ecuador’s tally in Group A with 3 points.

The Al Rayyan Stadium hosted the first draw match result of the 2022 FIFA World Cup, when Wales played to a 1-1 draw against the USA in a game that was interesting and entertaining as expected. Timothy Weah, son of the legendary George Weah opened the scoring for the U.S, latching onto to Pulisic’s through ball to slot the ball past Wayne Hennessy to make it 1-0 USA inside 36 minutes. The 2nd half saw a different display from the Welsh as they were determined to get themselves back into the game. They efforts would be well rewarded in the 82nd minute when they were awarded a penalty that Gareth Bale firmly blasted in to level the scores and get Wales a well-deserved goal. In the last minute of the game Gareth Bale saw Matt Turner off his line and was attempting a long-range shot to catch him off-guard, but a very smart and tactical foul from substitute Kellyn Acosta prevented him to do so and so the scores remained level and the pair shared the spoils in their opening matches of the World Cup.