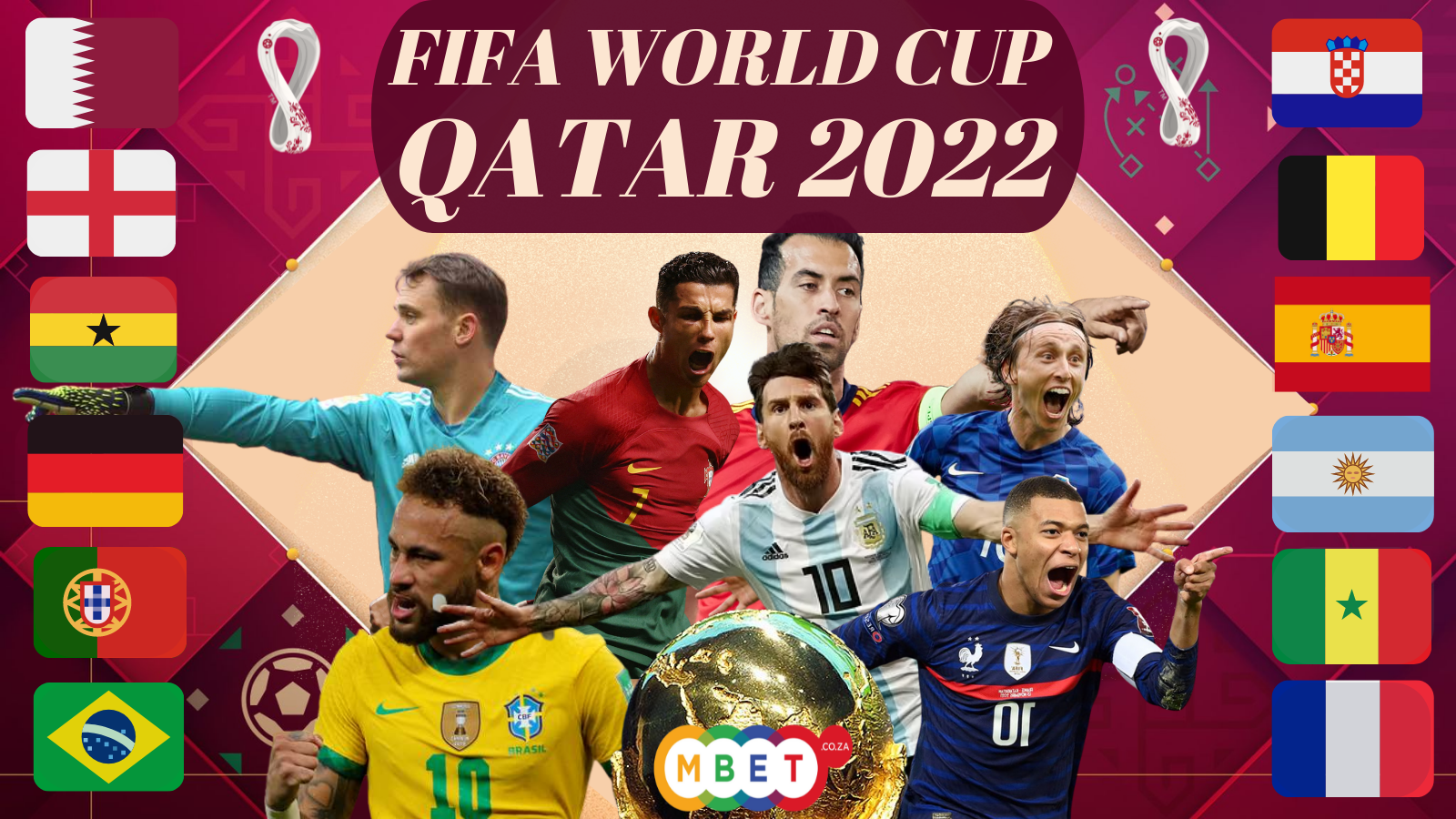 Following Saudi Arabia’s historic win against Argentina on Tuesday as the first game of the day in a continuing round of fixtures for the World Cup, we saw 2 goalless draws before a big win from the defending world champions France. Denmark and Tunisia played out a tough exchange that resulted in a 0-0 draw, while Poland and Mexico produced a similar result as the third game of the day, and France were looking very lively when they defeated Australia by 4 goals to 1.

Denmark, the FIFA fan favourite team, lined up against Tunisia to kick off their World Cup campaign which marked Christian Eriksen’s return to competitive international football since his heart-stopping scare at the EUROs 2020. The Danish team was flooded a raging Tunisia attack that was constantly kept at bay by the brilliances of Kasper Schmeichel, performing arguably the best save of the this World Cup so far. An attempted chip-shot by Tunisia striker Jebali was tipped behind by the outstretched glove of the former Leicester City captain, an excellent save in a one-on-one situation by the Dane. Both keepers were called to action multiple times throughout the game and they were up for the challenge matching the shots that they faced. Both sides had the ball in the back of the net but both goals were ruled for illegal plays in the build up. Denmark found themselves with a glaring chance that should’ve given them the lead in the 2nd half after Andreas Christensen’s header down set up a beautiful chance for Andreas Cornelius who failed to make clean connection with the ball and it ended up grazing the upright before rolling out of play. The 2 shared the points after the draw, a highly intense game that ended with both teams deserving a win but getting a point each.

Poland faced Mexico as the underdogs of the game and it too was a game that was back and forth between the 2 sides, but offered little in ways of goal scoring chances as both sides were involved in an intense tactical battle. Poland had the best chance of the game in the 2nd half when they were awarded a penalty after a VAR review called for illegal play by Morena, pulling Lewandowski down in the penalty area. The Barcelona number 9 was the one to take the penalty, up against Guillermo Ochoa who was well-known for his World Cup heroics for Mexico. The Mexican wasn’t fazed by the imminent threat of one of the deadliest strikers of all time and saved the striker’s right bottom corner-aimed penalty. That was a crucial save by Ochoa, ensuring that his team remained in the competition and at the end the points were shared by the 2 sides. The teams registered a combined 17 attempts and 6 on target (4 Mexico, 2 Poland), Group C remains topped by Saudi Arabia with 3 points and closed off by Argentina following their opening defeat to Saudi Arabia.

France was involved in the last fixture of the day as they looked to kick off their World Cup title defence against Australia. The ‘World Cup Winner’s Curse’ looked to threaten the defending champions after just 9 minutes when Australia took the lead through Craig Goodwin against the run of play. France were without Balon d’Or winner and Real Madrid striker Karim Benzema, but lined up with an attack of Kylian Mbappe, Olivier Giroud, Antoine Griezmann and Ousmane Dembele. The French found the equaliser in the 27th minute from Adrien Rabiot’s header into the net and in the process boosting the French country’s confidence. Olivier Giroud would later score a tap in into an empty net after brilliant work from Ousmane Dembele in the 32nd minute to give France the lead, and netting his 50th goal for Les Bleus. France’s 2nd half was off to a slow start, that is until Kylian Mbappe’s 68th header from Ousmane Dembele squeezed cross in, to extend France’s lead and seal their victory off now. Just 3 minutes later Kylian Mbappe was involved in another France goal, this time turning provider when his aerial cross was met in the air by Olivier Giroud’s head to make it 4-1 to France. The AC Milan forward’s 2nd of the game was his 51st for France and equalling Thierry Henry’s 51 goals for France. France now top Group D, with Australia at the tail-end, centred by Tunisia and Denmark after their goalless draw.