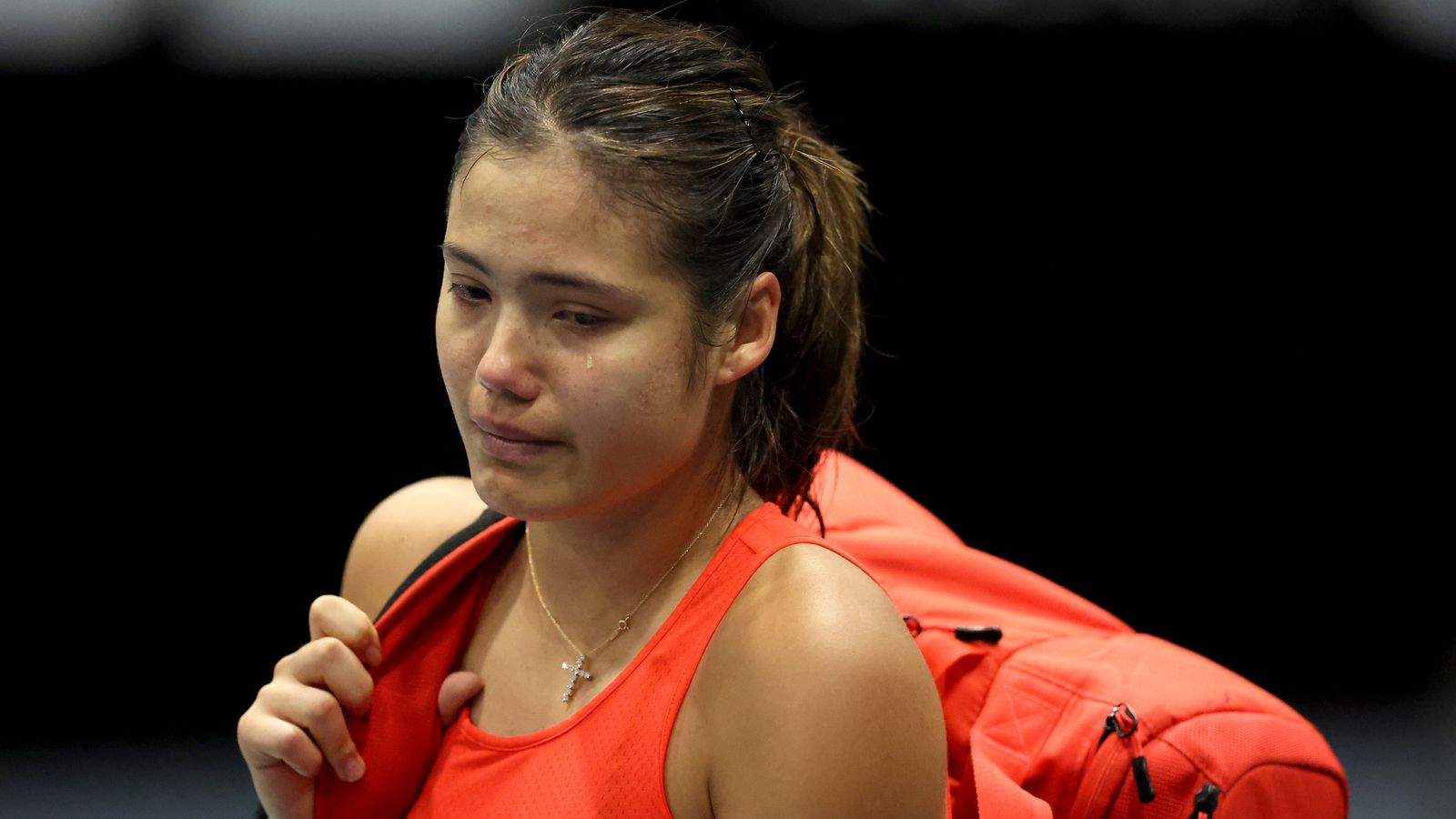 It was a heart-wrenching moment for Emma Raducanu and her fans as the rising star was forced to retire from her ASB Classic last-16 match due to an ankle injury. The 18-year-old Romanian was visibly in pain and tears as she was forced to withdraw from the tournament, just days before the start of the Australian Open.

Raducanu was playing against American Christina McHale in the ASB Classic when she suffered the injury. The young Romanian had started the match strongly and was leading 3-2 in the first set when the injury occurred. She received treatment from the trainers but was unable to continue and had to retire from the match.

The news of Raducanu’s injury is a blow to her fans and the tennis world, as the talented teenager had been making waves in the sport. She had reached a career-high ranking of No. 112 in the world and was seen as a rising star in the world of tennis.

Raducanu’s injury will also be a disappointment for her fans who were hoping to see her compete in the Australian Open, which is set to begin on January 8th. It is not yet clear if Raducanu will be able to compete in the tournament, and it remains to be seen how long she will be out of action.
Fans of Raducanu and the sport of tennis will be hoping for a speedy recovery for the young star and will be looking forward to seeing her back on the court as soon as possible. In the meantime, all eyes will be on the Australian Open as the world’s best players battle it out for the title.