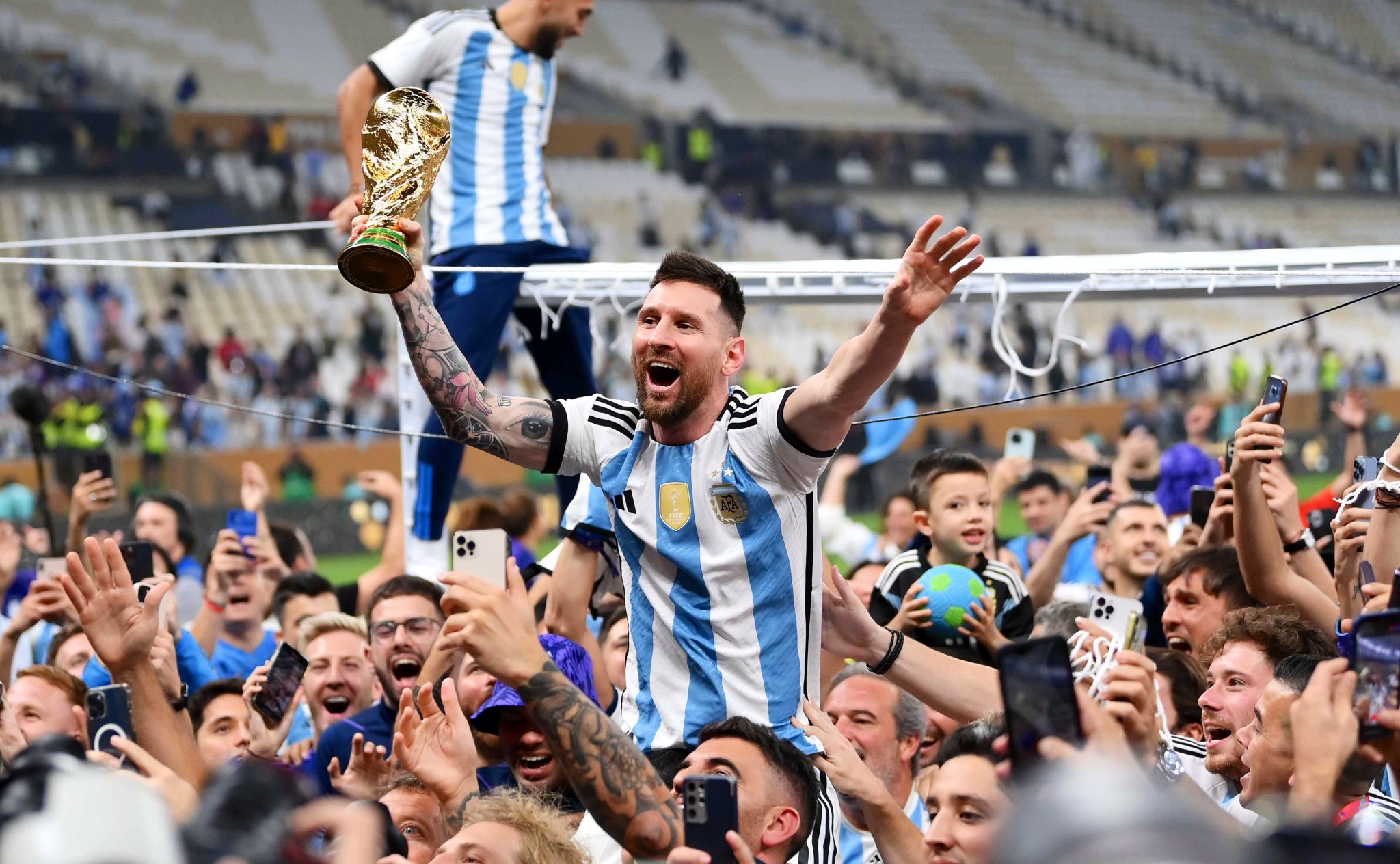 Argentina’s win, on penalties, against France in the 2022 FIFA World Cup was led by a Lionel Messi who got his first ever World Cup winner’s gold medal with the win. The current PSG forward has been dreaming for this reality to manifest itself for the longest of time, and previously came closest to lifting the coveted trophy in 2014 when they were beaten by Germany in the final.

Now with the trophy win secured, the 35 year old set and matched a number of World Cup records with his brilliant run to the final.

In just a single tournament Messi was able to win 5 Man of the Match (MOTM) awards, the most MOTM awards won by a player in a single World Cup campaign. His 5 MOTMs in the 2022 World Cup edition took his total tally to 11 awards in the World Cup, the most in the tournament’s history as well.

Lionel Messi became the first ever player to score a goal in every stage of the World Cup, after scoring 7 goals throughout the Group Stages, Round of 16, Quarter-Final, Semi-Final and Final. He’s now got the most goal contributions in World Cup history (13 goals and 8 assists) and he became the player to play the most World Cup games in history having played 26 games. The 35 year old Argentine maestro has played the most World Cup games as captain of his national team, with 19 total appearances as the skipper.

The missing piece in Lionel Messi’s illustrious jigsaw has finally been found as the little magician put on a show for the ages, polished gold from the LV briefcase. He has really completed every level of the game of football, winning every competition he’s participated in. Some say the greatest ever, some say the best in the world, but one thing that is undeniable is the absolute brilliance of Lionel Andres Messi.