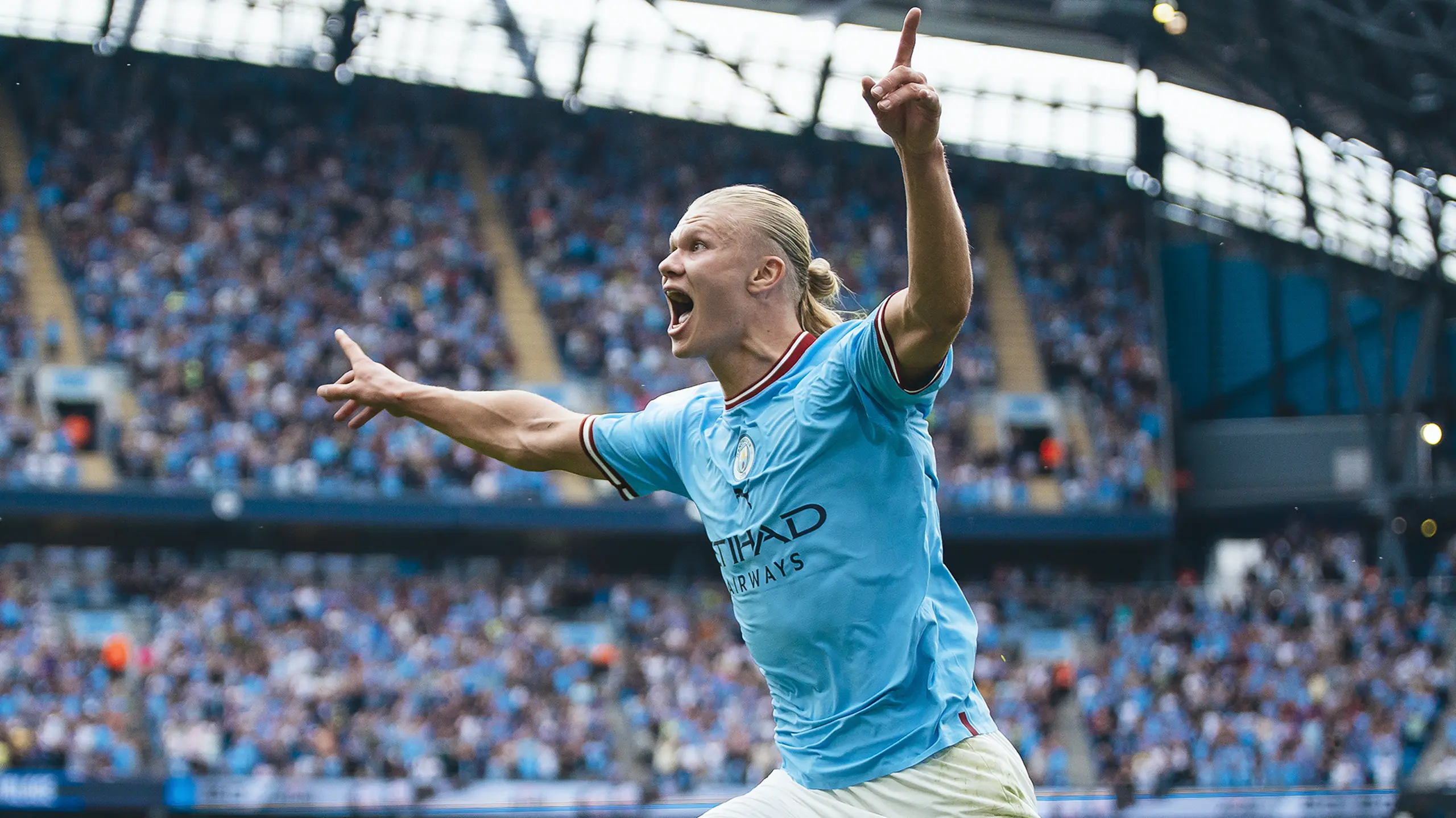 England’s biggest fixture in recent seasons between the 2 clubs that have been dominant in the Premier League in the last 5 seasons takes place on Sunday in Merseyside. A struggling Liverpool side take on the reigning Premier League champions Manchester City at Anfield in what has been a clash that has managed to draw large crowds over recent times. The winners of the previous 5 Premier League campaigns renew rivalries once again with both teams boasting new looks up front.

Manchester City can head into this tie with full confidence in their recently acquired star Erling Haaland who has been firing from all cylinders and breaking records this season. Liverpool couldn’t welcome the Norwegian and his teammates at a worse time, since their star defender Virgil van Dijk has been out of form this season and so begs the question of whether Liverpool will be able to halt the Manchester City number nine’s goal scoring form. Haaland currently leads the scoring charts in the Premier League with 15 goals scored from 9 games played, followed by Spurs’ Harry Kane with 10 goals, while Kevin de Bruyne has made the most assists with 9 assists, a danger force for any defence this duo is.

While Liverpool’s own new forward Darwin Nunez is yet to unlock the form that made him a big attraction at Benfica, with many factors seemingly at fault like the language barrier between him and his coach as he has said. The Anfield faithful remain confident that Nunez will rediscover his full potential once he has fully adapted to life in England and the language itself. The Uruguayan has only managed 4 goals for his new club since he made his switch to Merseyside, including a goal against league leaders Arsenal in Liverpool’s 3-2 defeat to Arsenal. While forward Mo Salah has also struggled to replicate his goal scoring this season too, with only 2 goals in 8 Premier League appearances this season, but the Egyptian is coming back off scoring the fastest hattrick in Champions (6 mins 20 secs). That might provide a resurgence in confidence for the Liverpool number 11 to add on to his 8 goal tally in this fixture. Firmino is Liverpool’s top scorer in the PL this season with 8 goals and is in very good form at the moment, followed by the injured Luis Diaz with 3 goals.

Manchester are currently 2nd with 23 points, trailing leaders Arsenal by only a single point and they could possibly see themselves on top of the pile at the end of the matchday, provided results go in their favour of course. Liverpool are sitting in the bottom half of the table at 11th with 10 points, and a win could take them as high as 8th. Liverpool have already faced 2 of the ‘traditional Big 6’ sides, recording losses against Manchester United and Arsenal, while Manchester City have only faced a sixth of the ‘Big 6’, winning 6-3 against their neighbors Manchester United (Haaland & Foden respective hattricks). Liverpool can draw confidence from the fact that they’ve already beaten Manchester City just prior to this season in the Community Shield and with added value that Erling Haaland did in fact feature in that City team. However given how intense this rivalry is, Pep Guardiola will want his men to go out there and get one back at Liverpool, a tough clash is to be expected.

Some interesting stats ahead of the kick-off at Anfield:

As interesting as the match might be, Liverpool are on a bad run of form compared to Guardiola’s flying Cityzens,