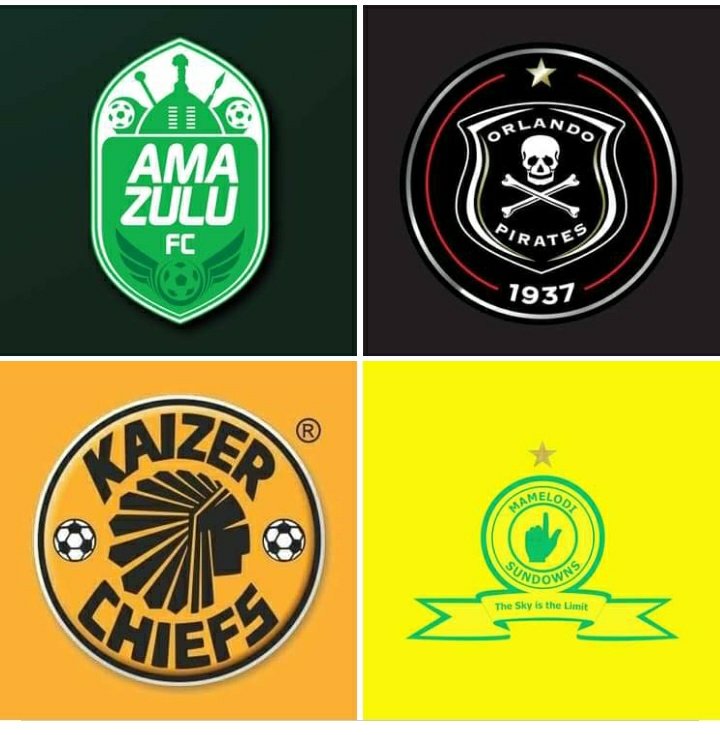 As we head into the weekend of the resumption of club football, we are presented with the semi finals of the MTN 8 Wafa Wafa. The matches will be played over a 2-legged tie and the teams still involved in the competition are Orlando Pirates, Kaizer Chiefs, Mamelodi Sundowns and AmaZulu. Holders of the competition, Mamelodi Sundowns visit Orlando Pirates at the Orlando Stadium (1st October) before hosting them for the 2nd leg at the Peter Mokaba Stadium (22nd October). While Kaizer Chiefs will be playing AmaZulu at the FNB Stadium (2nd Ocober) before travelling to Durban for the return leg at the Moses Mabhida Stadium (23rd October).

Orlando Pirates will be opening the tournament’s final 4 proceedings on Saturday when they host the champions Mamelodi Sundowns. Before the international break the Buccaneers had been on a run of 3 wins in 5 games (1 loss, 1 draw), and are currently sitting 2nd with 14 points on the DSTV Premiership, 5 points behind their semi-final opponents, Mamelodi Sundowns. Pirates were able to beat Royal AM in the quarter-finals 2-1 in a game that had a very dramatic end with the referee forced to brandish 2 red cards to players either side. Goals from Vincent Pule and James Monyane made certain that Shaune Mogaila’s strike would remain just a consolation goal for Royal AM.

Sundowns on the hand were able to get 4 wins out 5 games before the international break, dating back to their 2-0 MTN8 quarter-final derby win over SuperSport United. They followed that game with another Tshwane Derby against SuperSport in the DSTV Premiership, and sadly for them Matsatsantsa were able to get their revenge with a 2-1 victory. Sundowns are 1st on the log with 19 points after winning 6, drawing 1 and losing 2 of their 9 games in the league this season so far. In their most recent fixture, they were able to beat fellow semi-finalists AmaZulu with 91st Marcelo Allende goal. It will be tough clash seeing looking at the form of these 2 sides, and recent history hasn’t favoured the Buccaneers in this fixture, and I predict that although it might go either way, Sundowns will be the team going through to the final.

On Sunday the focus switches to the FNB Stadium where Kaizer Chiefs will be playing AmaZulu in an attempt to win their first trophy since 2015. Amakhosi are fresh off a 2-1 victory over SuperSport United in the DSTV Premiership, but have only won 2 of their last 5 matches in all competitions. The Soweto giants booked their spot in the semis of the MTN8 with a penalty win over Stellnbosch in the quarter-finals and fans expressed their relief when they find out who they had drawn in the semis. Arthur Zwane’s men have been thorned by constant mistakes at the back which have led to a variety of results not going their way and they are currently 9th with 11 points from 8 games (3W, 2D, 3L).

AmaZulu fans have also expressed they feel “lucky” having drawn Kaizer Chiefs in the semi-finals of the MTN8, considering the similar form these 2 teams are in. AmaZulu got the better of Cape Town City in the quarter-finals when they beat them by 2 goals to 1, but have only 1 win in all competitions and their last victory in the league came back in 19 August against Swallows (3-2). They currently sit 6th with 11 points from 8 games, above Kaizer Chiefs only on goal difference. This will be a tight contest that Kaizer Chiefs might just edge.