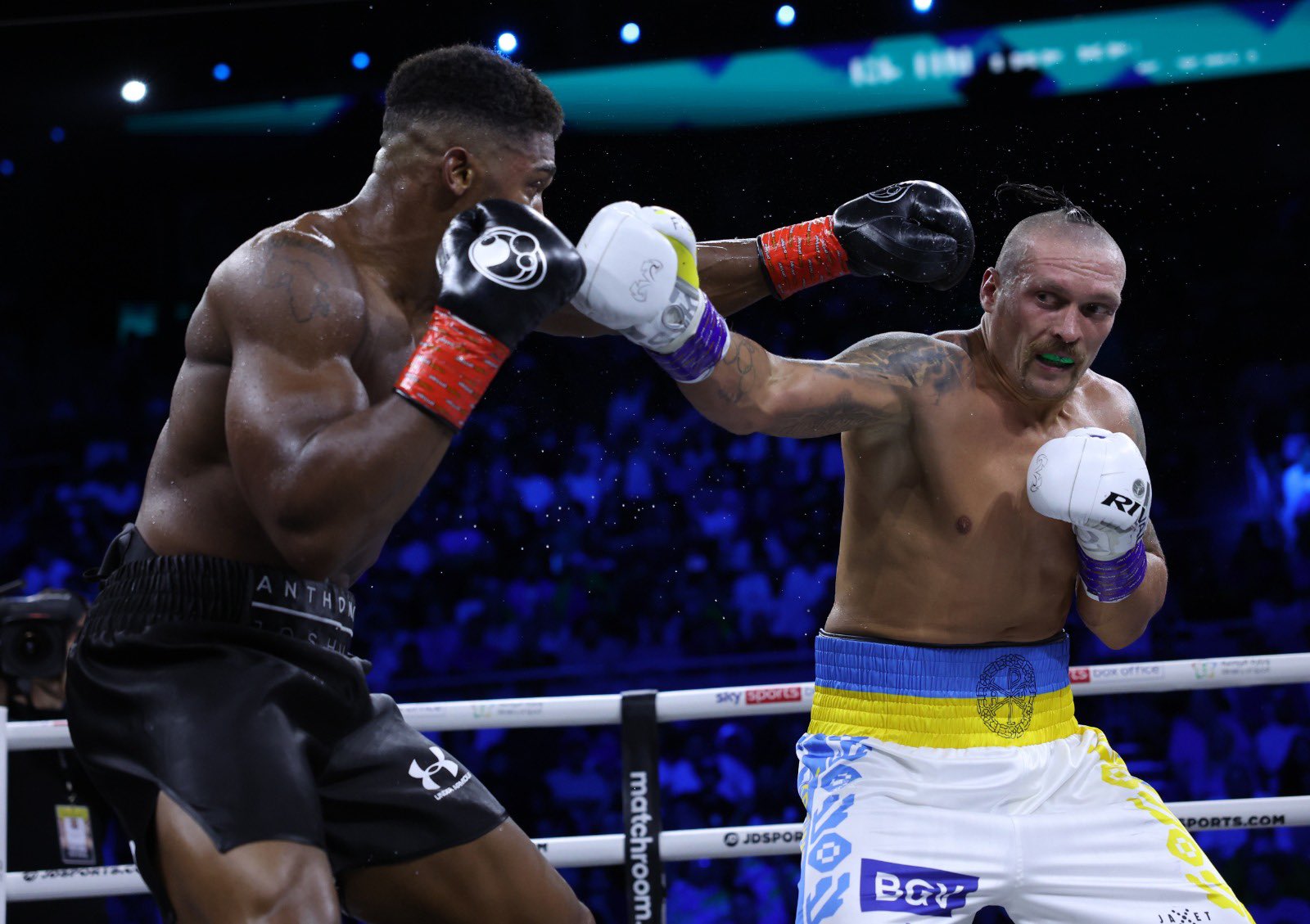 August 20th saw Oleksandr Usyk defend his heavyweight championship belts, and maintain his undefeated record, in the highly anticipated rematch against Anthony Joshua. These two athletes clashed at the Jeddah Superdome in Jeddah, Saudi Arabia in front of a huge crowd.

With thousands in attendance to witness a bumper clash of two elite boxing heavyweights, the entertainment was not short from the undercard up until the main event. Oleksandr Usyk’s reign as champion was in danger of being very short when he faced up against AJ in the main event. With a boxing masterclass once again on display, but this time on contrary to it being one-sided, it was visible from both camps.

Both fights kicked off proceedings by taking the more cautious route, counting their punches and picking their spots carefully on each other’s bodies. It was a slow beginning to the fight and very technical as Joshua was able to match Usyk’s movement and able to land some body shots, with latter also picking his punches very well with some accuracy. It would continue to be a back and forth like this until AJ was able to visibly win two consecutive rounds (R8 & R9) of the fight, which was able to fire up a section of the fans.

Usyk had to really step up his game in order to successfully retain his championship titles, which he did when he actively upped the tempo at moments in the fight. At times his pace was too much to match for AJ, dominating the closing rounds of the bout. Mid-way through the bout, Usyk was said to be ahead on the unofficial scorecards. He was as composed as ever, carefully evading AJ’s monstrous head shot attempts and absorbing body blows instead. He was able to pick his shots precisely enough to grant him a well deserved victory over the British boxer.

It really was a very close contest which could’ve favoured either corner, but Usyk had done enough in the last three to secure the win. Winning via unanimous decision, the scorecards read : 155-113 Joshua; 115-113 Usyk; 116-112 Usyk. It was an emotional night for the Ukrainian who had enlisted in the army for the Ukraine unrest earlier this year:

Anthony was also emotional in his defeat, somewhat tempered by the loss, frustations running high:

Now speculation mounts on what happens for these two men, after Tyson Fury hinted at coming out of retirement to further face Usyk for the titles. The path is still unknown for AJ after he has said it’s only positive from now on, “I love this sport so so much and I’ll be better from this point on” he says through his Twitter account. He had also hinted at a possibilty for a trilogy against Usyk, or challenging for the championships in future saying “I will become three-time heavyweight champion”, again through his official Twitter account. Fans have called for a Deontay Wilder versus Anthony Joshua fight which would undoubtedly bring in a bumper crowd.

Only the future can tell now what lies ahead for these two, and huge congratulations to Usyk. Odds-favourite and proved it rightly so coming out on top to remain unbeaten in his professional career. 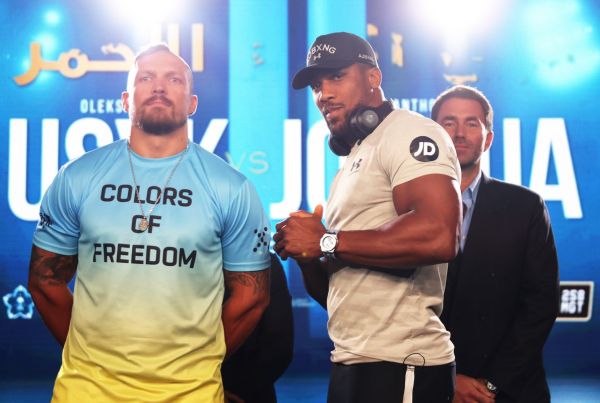