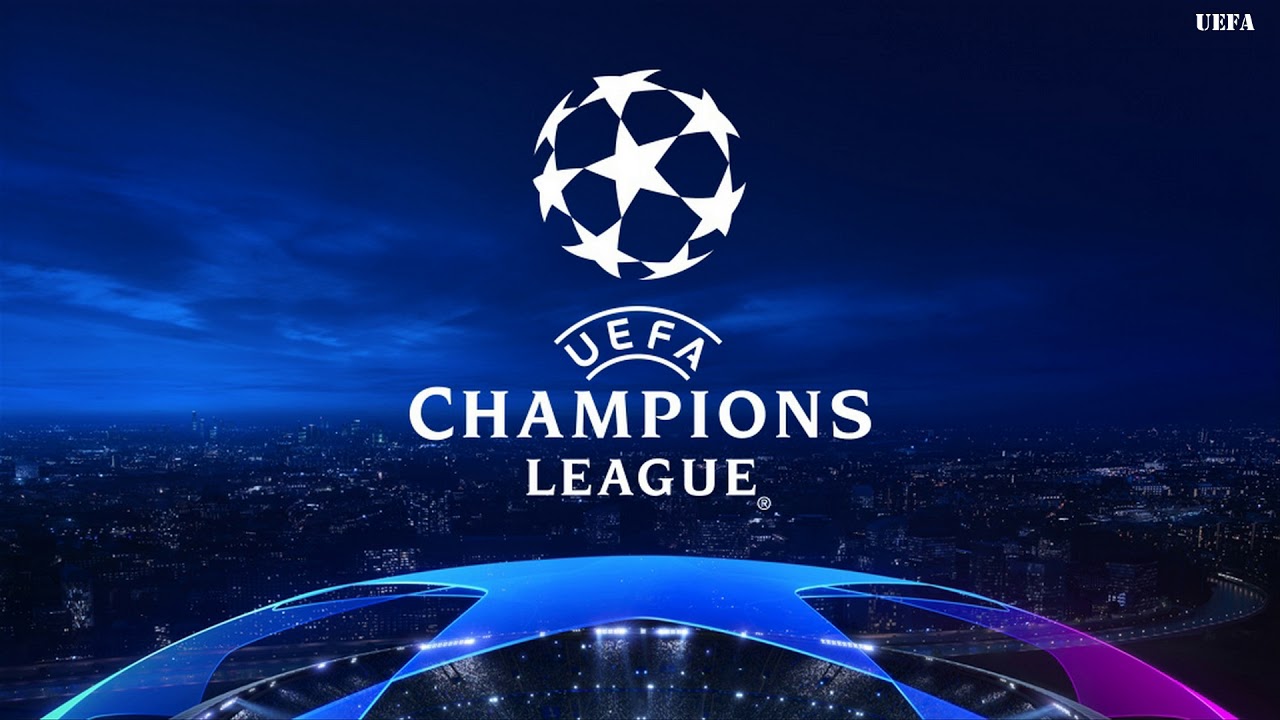 The UEFA Champions League 2022/23 season kicks off this coming Tuesday, 06 September 2022. This competition is the most prestigious club competition in Europe, and the clubs competing in the competition give it their all in an attempt to become “Kings of Europe”. The stars of these teams leave everything on the pitch for their team to help them better their chances, and also be named the UEFA Player of the Year. There are many stars to watch out for in this season’s edition, some having started new chapters with new clubs abroad.

Paris Saint-German pack a star-studded line-up, a super team so to speak. Amongst those ranks include the likes of the legendary Lionel Messi who is no stranger to any football fan, and the Brazilian sensation Neymar Jr. One player has been capturing the headlines for the French giants since he signed for the club back in 2017, and has been on a hot trail since, Kylian Mbappe. The 23-year old (turning 24 in December) finished last season with a total of 65 goal contributions (39 goals & 26 assists) in 46 appearances. This included a total of 6 goals and 6 assists in 8 Champions League appearances in 2021/22, and ultimately helped his team reach the knockout stages of the competition, where they were knocked out by Real Madrid. Knocked out by the team he eventually rejected in favour signing of a new multi-million Euro contract with PSG and is now amongst the highest earning athletes globally. The Frenchman has also had a solid start to the season in Ligue 1 with a total of 7 goals, it will really be interesting to see how Mbappe performs this considering the pressure on him and his super team to lift the trophy as they are also amongst the favourites.

Fans are curating a new rivalry now between two generational talents since Lionel Messi and Cristiano Ronaldo have seemed to slow down over the years. PSG star Kylian Mbappe forms a part of this argument and the other party involved in this rivalry comes in the form of new Manchester City star striker, Erling Haaland. He joins from Borrusia Dortmund for a fee of around $59 million, after the Cityzens activated the release clause Dortmund placed on Erling’s contract. He did however have a short-lived Champions League campaign last season after the exited in the group stages, not making to the knockouts, and only featured in 3 games out of the six last season due to injuries. As a result, he only finished with 3 Champions League goals last season. The 2022/23 season surely will be better than the previous campaign for the Norwegian, he has already netted 10 times in the Premier League this season after just 6 appearances. Manchester City are also amongst the favourites this season with the potential to wreak havoc with their De Bruyne-Haaland combination, and with that assistance surely Haaland will be one of the best performers this season in the Champions League.

Karim Benzema is part of the reigning Champions League winners squad and the current holder of the UEFA Men’s Player of the Year. Karim was very vital to his team’s triumph in the tournament (to become 14-time champions), getting them through the mud in literally every step of the competition. Benzema scored in 5 of the 7 knockout games that Real played in, including an incredible hattrick against Chelsea in the 1st leg of the quarter-finals and helped his team by scoring a base against then heavy favourites Manchester City to keep them alive in the tie. Benzema finished last season as the Champions League top scorer with 15 goals, just 2 goals shy of Cristiano Ronaldo’s record 17 goals in a single season. However, Madrid aren’t only dependant on Benzema for attacking prowess, also looking at the likes of Vinicius Jr. and Rodrigo Goes to help push past their limits where needs be, but all eyes are on 5-time winner and the UEFA POTY this season and what he’s bringing to the competition for Real this year.

The Polish international is a very lethal asset to have in your arsenal as a manager and a club. Barcelona have recently secured the services of the free-scoring, very dangerous Robert Lewandowski from German giants Bayern Munich. The transfer was made easier by the fact that Lewandowski wanted to leave Munich in search of a new challenge elsewhere, and fortunately for Barcelona he had always dreamed of gracing the Catalan clan with his presence. Lewandowski finished with a total of 16 goal contributions (13 goals & 3 assists) in 10 Champions League appearances last season after being sensationally knocked out by Villareal in the quarter-finals. However Robert hasn’t shown any signs of slowing down with his goal scoring form and currently sitting joint-top scorer (with Iago Aspas) at 5 goals in 4 games in La Liga this season. It will be interesting to see though this season how Lewandowski fares in a new club against the best teams in the world in the Champions League under the guidance of Barcelona legend Xavi. Robert won’t wait too long for a reunion with his former club as Barca’s been drawn in the same group as Bayern Munich in Group C of the Champions League.

Also part of one of the biggest transfers in football this transfer, Sadio Mane leaving Liverpool for German champions, Bayern Munich. This is undoubtedly a very excellent signing for Bayern Munich as Sadio is no stranger to winning the Champions League (previously triumphing with Liverpool in 2019). This is also a great move for the Senegalese forward as well, joining a already powerful European giant, playing at arguably the same intensity as his previous club, Liverpool. The former Southampton forward has been brought in to perform a daunting task, filling the shoes left by star striker Robert Lewandowski, but we can be sure that Mane loves a challenge and will be willing to excel at his role for the Germans. The 30-year old has been pretty decent so far for Bayern netting a total of 5 goals in 7 official games, and was part of the Liverpool squad that reached the final this season (only kept back by the brilliances of Thibaut Courtois). The attention will be on the German capital city to see how Mane will boost his team in the competition and how far the club will go with their new star man up front.

There are loads of players that will be looking to impressive in the prestigious Champions League this season. PSG’s unmissable duo of Neymar Jr. and Lionel Messi will also be amongst the players hogging the spotlight. From Juventus we can name the recently returned star midfielder Paul Pogba once he returns to full fitness (predicted return : 12/09), alongside fiery forward and goalscoring machine, Dusan Vlahovic. Pedri has been shining for Barcelona since his debut and will be expected to impress again this season alongside fellow youngsters Gavi and Ansu Fati. While at Bayern Munich we’ll be looking at the performances of Joshua Kimmich closely as he is always to provide a top-quality performance in every game, who might be contending with another top midfielder in Man City’s Kevin De Bruyne. Raheem Sterling’s recent move to Chelsea has also piled a bit of pressure on him, while we will also be looking at Atletico’s exciting forward, Joao Felix. Not leaving Liverpool’s four of Trent Alexander-Arnold, Mo Salah, Luis Diaz and big money signing Darwin Nunez.

It is sure to be a very interesting and highly entertaining Championing League and we cannot wait for the season to start and get our bet slips underway. There’s truly a lot to look out for.