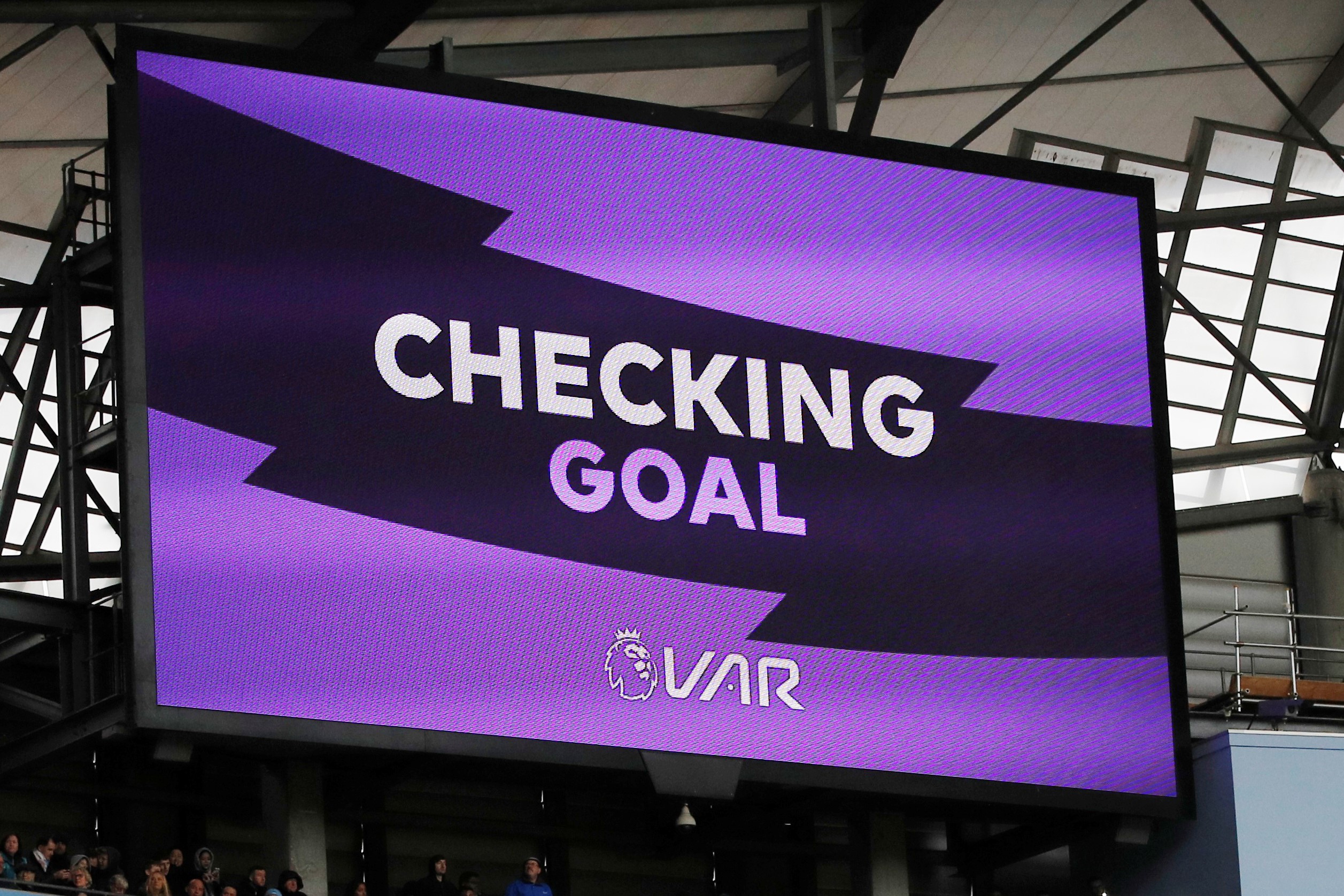 It was a weekend of huge controversial refereeing decisions across many games in the Premier League matchday 6, and once again the concept of VAR finding itself in the middle of all the controversy. This has motivated some fans to call for the abolishment of the technology reciting inconsistent decisions from seasons past since its instalment. We take a look at some of the biggest decisions that have sparked conversations and debates from this weekend’s football.

The Premier League kicked off with a fierce derby on Saturday, when two of the country’s oldest clubs met for the Merseyside Derby, Liverpool versus Everton. The first real goal threat fell to Tom Davies in the 31st minute when his outside-of-the-foot shot struck the upright and Allison could only watch as fortune was in his favor. About 10 minutes later the same fortune found Jordan Pickford when he tipped Darwin Nunez’s volley onto the crossbar, and Luis Diaz looked to capitalize on the rebound seconds later but his curler only struck the far post and didn’t go in the back of the net. Half-time ended with these teams level at 0-0.

The second half saw the introduction of Roberto Firmino who was able to give Liverpool the edge coming to register 3 shots on target only for those efforts to be swatted by the fired up Pickford. He registered a magnificent eight saves (including saves from threatening attempts from Fabinho & Mo Salah) to keep the Liverpool attack force at bay and ultimately helped his team get a hard-earned draw. However, during the flurry of attacks from Liverpool, it was Everton’s Neal Maupay who came closest to opening the scoring when his close-range attempt was blocked by Allison. The Blues also had a goal ruled out by VAR after Conor Coady was adjudged to be offside when he tapped the ball into the net from close range. Van Dijk committed a foul on Amadou Onana that the fans felt it was deserving of a red card but VAR deemed not dangerous enough to advocate a red card:

The next game that took place that required VAR’s interception was the London Derby between Chelsea and West Ham at Stamford Bridge. The game was back-and-forth having only one shot on target in the first half between the two sides, and The Hammers dealt the first blow when they took the lead through Michail Antonio in the 62nd minute. Chelsea, playing at home, soon found the equalizer through substitute Ben Chilwell and found the winner through another substitute in Kai Havertz. The real drama was in the final seconds of the game when West Ham grabbed a late that was called back for a foul on Chelsea keeper Edouard Mendy, the referee was advised to take a closer on the VAR screen and after careful scrutiny of the incident he ruled the goal out in favor of a Chelsea free-kick. West Ham fans and players were furious with the decision and felt the goal should’ve stood and have subsequently called for the VAR technology to be abandoned in the Premier League calling it ‘inconsistent in its decisions’.

Manchester City were only able to come away with a draw at Aston Villa in Saturday’s closing game, another game that was plagued by VAR controversy. City were the dominant side in the game and were able to break the deadlock in the 50th minute through new signing Erling Haaland from a beautiful De Bruyne cross, but the was extinguished in the 74th with Aston Villa scoring the equalizer through Leon Bailey. Coutinho scored what would’ve given Aston Villa but the Brazilian had the whistle blown against him for offside before he could curl the ball into the game. Footage shown after the game suggested that the offside call was an incorrect call and rival fans were furious again with the refereeing decision as that goal would’ve clinched all three points for Aston Villa since game finished 1-1.

Another surprise result of the weekend was found to be at The AMEX Stadium where visitors Leicester City unfamiliarly suffered a heavy 5*2 defeat to hosts Brighton and Hove Albion. There were many controversies that were surrounding the games played on Saturday and there were still 2 more games to play, featuring a clash of Premier League heavyweights Manchester United and table toppers Arsenal.