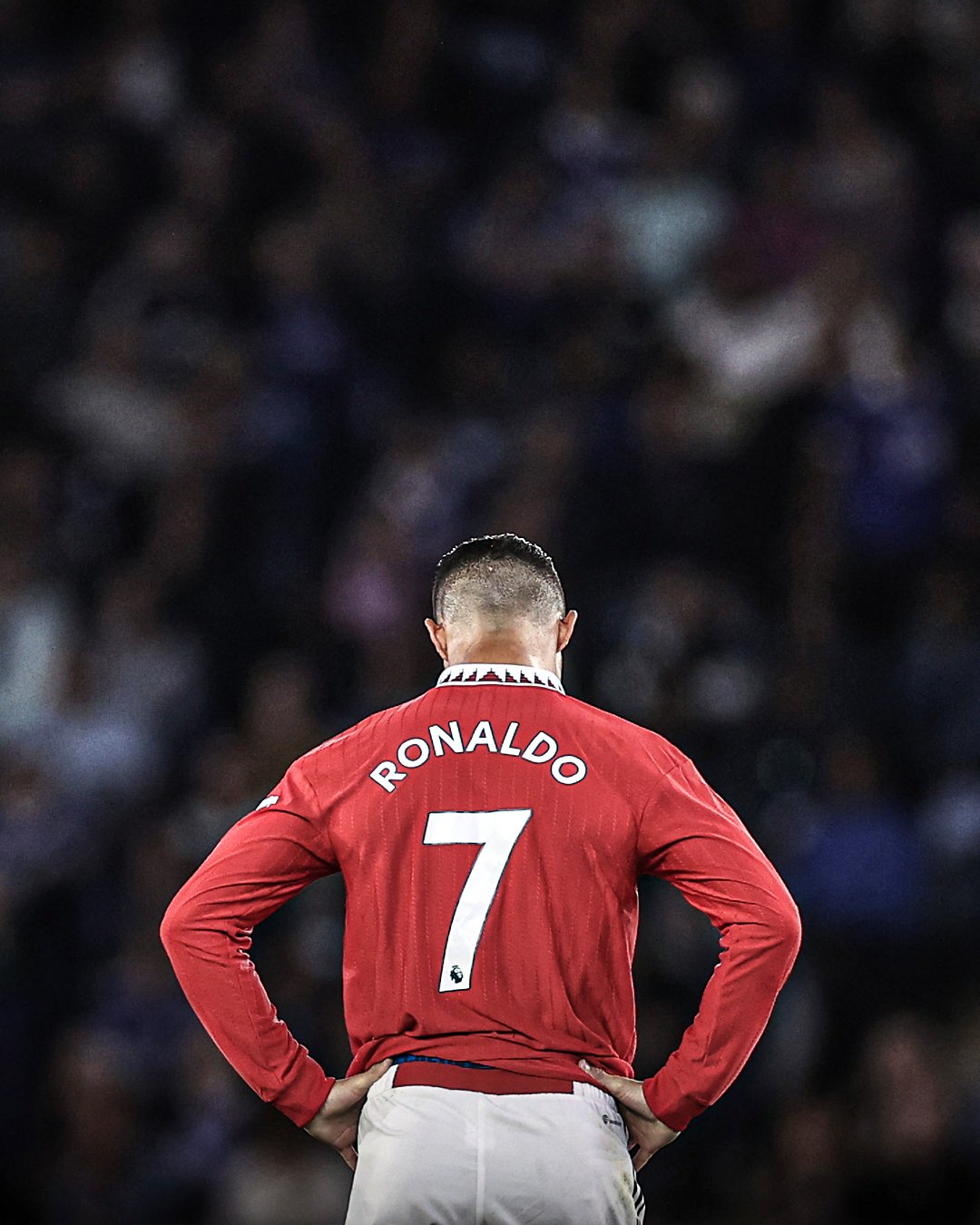 Cristiano Ronaldo started only his 4th game for United under manager Erik Ten Hag as they won by a narrow margin of 3-2 in their Europa League Group E clash against Omonia FC. Goals from Marcus Rashford and Anthony Martial were enough to secure the 3 points for the Red Devils. Arsenal were able to maintaining their fantastic surge this season as they won 3-0 against Bodo/Glimt in their Europa League clash, and Jose Mourinho’s AS Roma fell to a late defeat against Spanish side Real Betis.

Ronaldo has been struggling to replicate his ever-present goal scoring form this season and has only 1 goal and 1 assist in 9 appearances for his club, as he still searches for his 700th career club goal. Ronaldo lined up with Jadon Sancho and Antony as his support in the frontline for United, and it was the Portuguese great who was able to register United’s first attempt on target when he released a snapshot from a tightening angle and it was matched equally by the left hand of Omonia’s goalkeeper. United continued applying pressure to the opposition’s goal but to their dismay the defence was unyielding to the pressure. Ronaldo often being in the midst of United’s goal threat even setting up Bruno Fernandes for an effort that hit the crossbar by the United number 8, but much to United’s frustration Omonia were able to take advantage of United’s complacency in front of goal and took the lead against the run of play. Taking advantage of Malacia’s slippery handling of the ball and launching a counter attack that resulted in a goal for the home side.

United had to do better in the second half and manager Ten Hag was eager to turn the game and evidently so when he brought on the club’s top scorer Marcus Rashford and long-serving left-back Luke Shaw at halftime at the expense of Jadon Sancho and Tyrell Malacia. The changes worked very well as in the 52nd minute the substitute Rashford was able to curl the ball past the Omonia goalkeeper from Fernandes’ long ball and bring United level.

The Manchester club were able to remain consistent with their pressure on the forward lines and the breakthrough would come from substitute Anthony Martial, who came on Bruno Fernandes. The Frenchman combined well with Rashford, the latter playing a backheel onto his fellow substitute to take a touch and finish into the bottom left corner to make 2-1 United. Ronaldo could’ve put the game beyond reach in the 77th minute when a squared pass from Diogo Dalot allowed to shoot into a defender guarded net, but instead the former Real Madrid man hit the upright to continue his struggle in front of goal in the entire match. In the 83rd minute Marcus Rashford was able to pinch in Ronaldo’s low-shot turned cross to give the Red Devils a 3-1 lead, putting Ronaldo on the stats page with a goal contribution in the form of an assist to Rashford’s second goal of the game.

Omonia were able to give themselves a lifeline in the game when they pulled a goal back in the 84th minute to make it 3-2 but unfortunately that would be where their goal luck ran out in the game and it ended in a Red Devils win. Arsenal were able to win by a comfortable 3-0 margin, when they faced Bodo/Glimt, thanks to goals from Eddie Nketiah (23′), Rob Holding (27′) and Fabio Vieira (84′).While goals from Guido Rodrigues and Luiz Henrique cancelled out Paulo Dybala’s penalty to give Real Betis a 2-1 win over Roma when they faced off at the Stadio Olimpico.