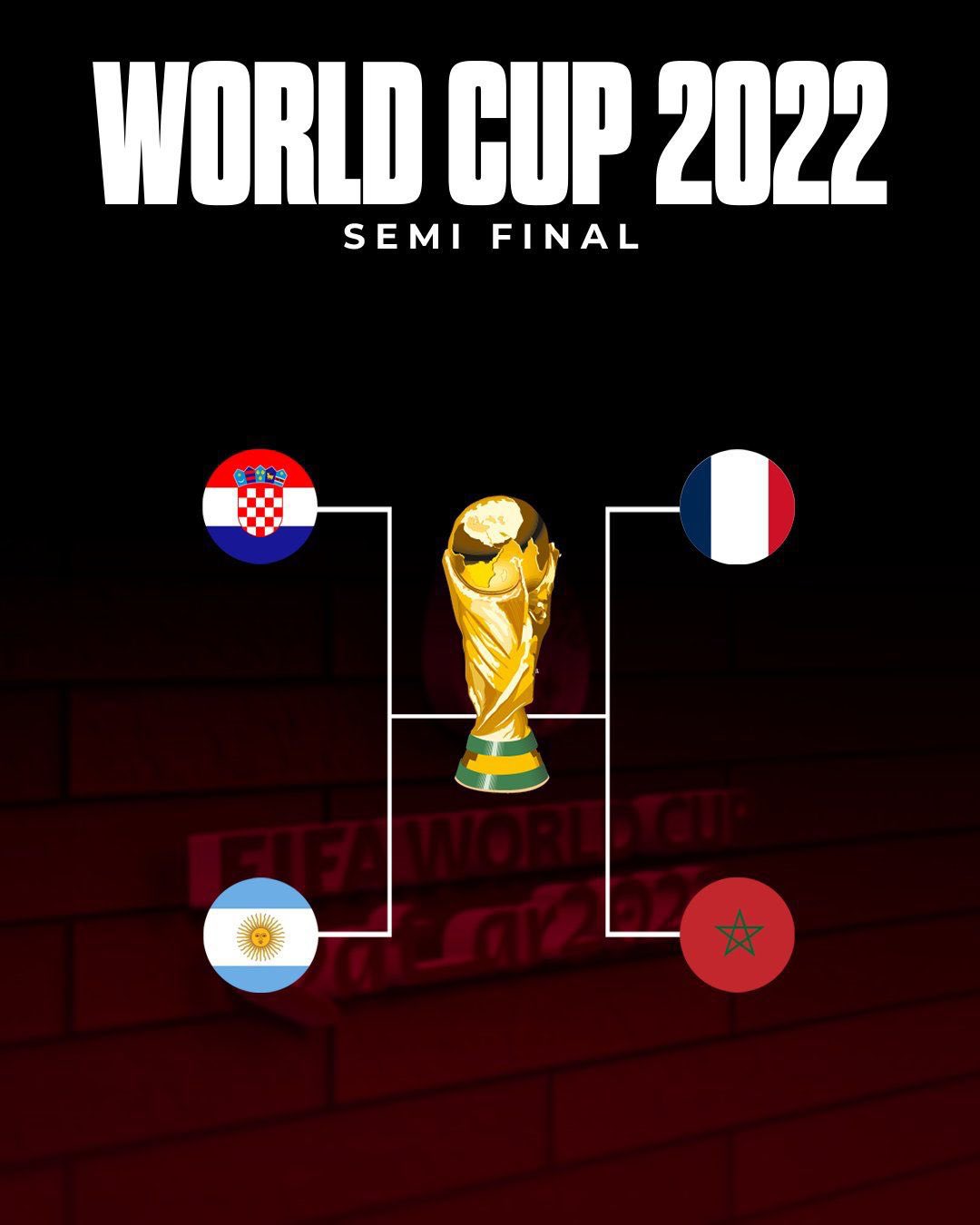 Argentina lined up to face Croatia in the first semi final of the 2022 FIFA World Cup, Lionel Messi looking to reach his 2nd World Cup final in his career. In a World Cup full of surprises, there was a large part of football fans expecting a Croatian win, others mostly looking for Leo Messi to be knocked out of the World Cup. Argentina really pulled their socks up from their 2 previous knockout performances and managed to beat Luka Modric’s Croatia by 3-0.

Croatia had a strong start to the game, keeping possession for longer periods of time than their opponents and winning the ball more swiftly and quicker than their counterparts. Although it was a slow start to the game for the South American champions, Manchester City forward Julian Alvarez who had constantly been a thorn in Croatia’s side managed to win a penalty for his team after Livakovic stuck out a leg to block an attempt and ended up catching Alvarez instead. Only one man would step up and take the spot kick for Argentina, Lionel Messi, and was able to convert a powerful penalty and dispatch the ball near the top right corner, no keeper in the world was stopping that. 1-0 to Argentina at 34 minutes thanks to Messi’s 5th goal of the tournament, and keeping his dream of lifting the trophy alive still.

Just 5 minutes after, the ever-springing Julian Alvarez was able to double Argentina’s after he launched a one-man counter-attack from Messi’s touch, from inside his own half and went all the way, splitting the defense and scoring his country’s 2nd of the game. His 3rd goal at this finals helped on by some sloppy defensive attempts by the Croatian side. Argentina edged ever closer to reaching their 6th World Cup final in the history of the World Cup, with scores at 2-0 at half time. Julian Alvarez once again victimized Croatia when he got his 2nd of the game, after some brilliant skill and talent showcase from Messi against Gvardiol, and practically sealed the game for Argentina, with a very commanding 3-0 victory.

Argentina’s 3-0 victory over the Croatians mirrored their 2018 group stage loss to the same opponents, and their roles are now reversed with Argentina booking their place in the final that was played by Croatia 4 years ago. Croatia will be still vying for a good finish in the World Cup when they their 3rd/4th place playoff on Saturday. The South Americans will tonight be watching with very keen eyes at the 2nd semi-final contested between France and Morocco to learn their opponents in the final as soon as possible. Argentina crashed out of the 2018 World Cup in the Round of 16 with France as the dealers of their pain beating them 4-3, should the defending champions beat Morocco there will be an air of bitter sweet revenge when they take on Argentina. Morocco have no real history with Argentina but should they make it to the final it will be a shout of not being taken lightly as they’ll come into the gargantuan tie undefeated. Either way we are promised a very tasteful World Cup final.