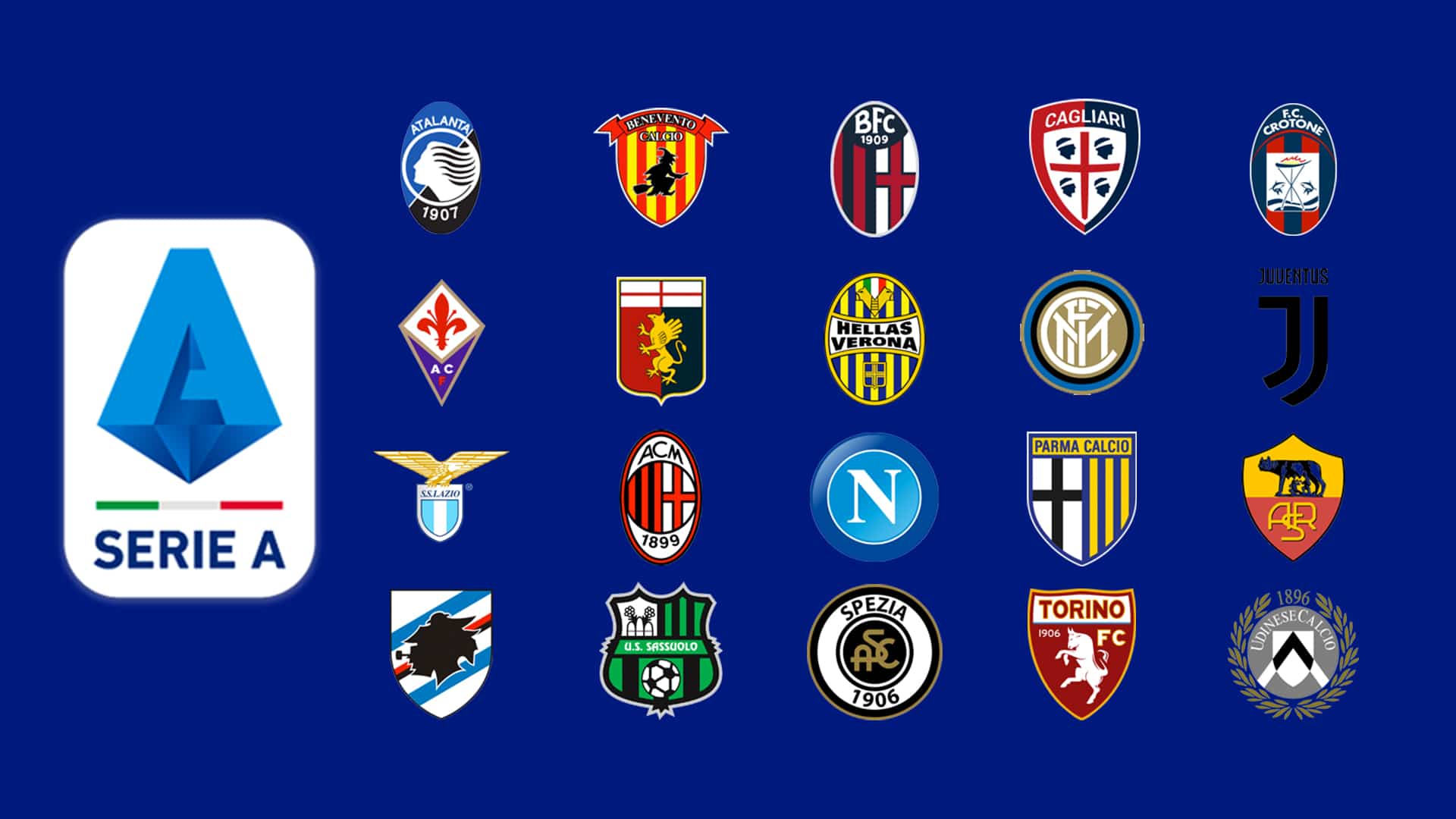 Napoli visited Italian champions AC Milan at the San Siro, who were on a 6-game unbeaten run in the Serie A this season. It was a game expected to bring lots of entertainment, and it sure did match up to its hype with the teams going back and forth at each other. At the Stadio Olimpico, Roma hosted another unbeaten side, Atalanta. Jose Mourinho has transformed this Roma side into a side that matches up to its opponents time and on Sunday we witnessed another strong display from both teams.

It was Roma who had the first shot on target when defender Ibanez struck the ball with power from range but it was straight at the Atalanta goalie for a comfortable save. It took 35 minutes for the first goal to be scored and it wasn’t from the persistent Roma side, but rather it was Scalvini who gave Atalanta the lead with their first attempt at goal of the game. Giorgio Scalvini picked up the ball from a pass around the 18-yard box and coolly curved the ball low past Rui Patricio and into the bottom right corner. Roma were creating chance after chance after conceding, but however lacked the finishing power to convert those chances. Striker Tammy Abraham had the best chance of the game for Roma when he slid the ball under the goalkeeper only for the ball to drift wide of the goal.

For all the chances that they saw going to waste, Roma were understandably frustrated when they were on the wrong end of the 1-0 score line. Matters got worse for Roma when Jose Mourinho was shown a straight red for dissent after his team was denied what he claims to be a “clear penalty”. The Rome club were visibly the better side out of the two, and were able to muster as many as 21 attempts on goal but only 5 of those were on target, as compared to Atalanta’s total of 4 chances at goal and only 1 being on target. Roma are now 6th in the Serie A with 13 points (4W, 1D, 2L), while Atalanta are now 2nd and still unbeaten in 7 games with 17 points (5W, 2D, 0L).

The feature game of the night included AC Milan going up against unbeaten Napoli, in a continuing bid to retain their status as Serie A champions. The Milan side were off to a forceful start with when Napoli goalkeeper Meret tipped Olivier Giroud’s effort onto the behind and it went behind for a corner. Meret was once again called into action when he had to put behind Krunic’s header for another corner. It was a very slow half, both teams not creating any real chances and were feeling each other’s tactical efforts. It took only 10 minutes for the second-half to liven up when the exciting forward Khvicha was brought down by Sergino Dest inside the box for a penalty, referee had to visit the VAR screen to confirm the decision. Matteo Politano stepped up and calmly and slotted the ball underneath the arms of Mike Maignan, who had everything base covered.

The hosts then pulled level through Olivier Giroud who connected well with Theo Hernandez’s pull back, making the scores 1-1 in the 69th minute. Then around 9 minutes later in the 78th minute the visitors took the front foot again, through substitute Giovanni Simeone, who beautifully headed the ball into the back of the net from a wonderful Mario Rui cross. Napoli only managed to have 9 shots (5 on target) competitively compared to Milan’s 22 attempts (5 on target). AC Milan suffered their first loss of the season and now sit 5th with 14 points (4W, 2D, 1L), 3 points behind 1st placed Napoli (5W, 2D, 0L).

Elsewhere, Juventus’ woes continued when they fell to defeat, winless now in 5 games in all competitions. The Old Lady sits 8th with 10 points from 7 games played and have only managed to get 2 wins, and have been beaten only once, having a total of 4 draws.