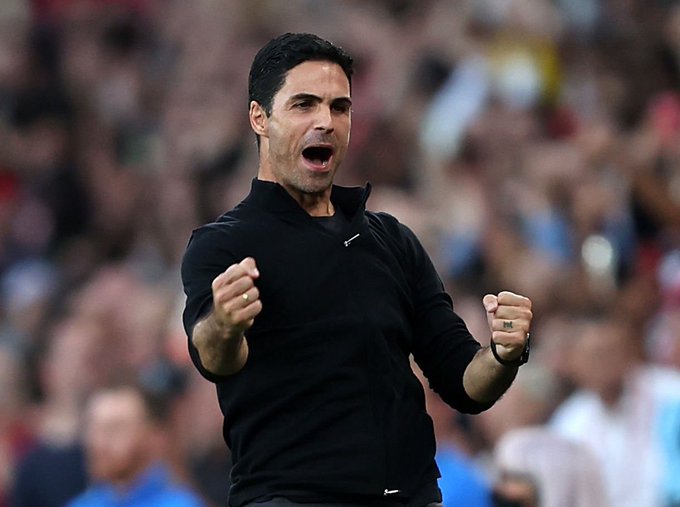 The Premier has been yielding unexpected results and some popcorn worthy moments and what has emerged as the most surprising story is Arsenal leading the Premier League at the halfway stage of the season. The Gunners haven’t secured a top 2 finish since finishing as runners-up in Leicester’s title-winning season back in 2016, and have failed to qualify for the Champions League for 5 years now. They last won the Premier League 20 years years ago and are looking very well on their to add another Premier League title to their cabinet and steady they’re long awry-looking ship.

Newcastle have been putting in points-worthy performances and deservedly sit 3rd on the table, just 2 points behind 2nd placed, defending champions Manchester City. Since a £305m deal was successfully concluded by a consortium led by the Saudi Arabian Public Investment Fund (PIF), the Magpies have been on a brilliant run this season after assembling a squad fit for Eddie Howe’s leadership.

Erling Haaland has also captured the headlines multiple times this season in the Premier League, scoring goal after goal after goal for his new club Manchester City. The Norwegian goal scoring machine has racked up a massive total of 18 league goals in 14 games this season and has tearing up defences. The striker wasn’t present at the World Cup since his nation of Norway couldn’t secure qualification to the tournament and he was forced into watching the huge football spectacle from home. Meaning he has has had more time to further sharpen his very accurate sharpshooter, spelling even more danger for opposition players.

Since focus returns to club football, it remains to be seen whether they can live up to the hype or possibly outmatch the hype caused by the World Cup. THE PREMIER LEAGUE RETURNS!!!