In the first round, Poirier dominated from top position before letting McGregor stand up. The Irishman threw and missed with a punch and fell backwards when his ankle seemed to snap.

Dustin closed in and finished Conor off before the ref stopped the fight.

Prior to McGregor snapping his ankle, Dustin allegedly checked one of Conor’s kicks, and that led to his ankle fracturing, before it finally snapped. 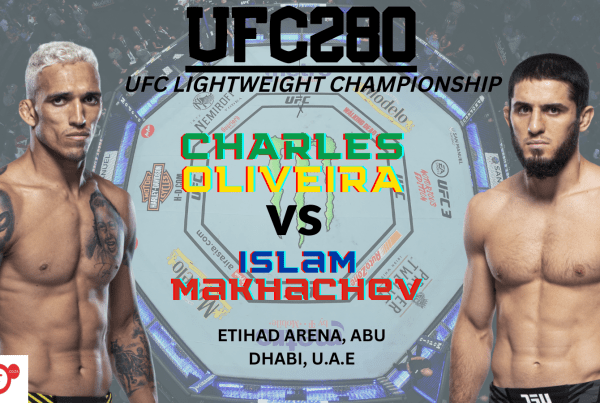 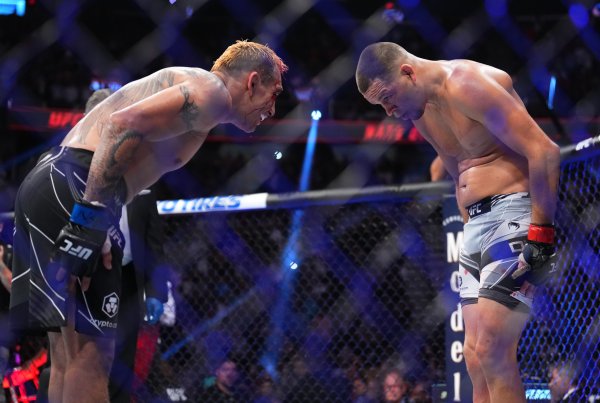 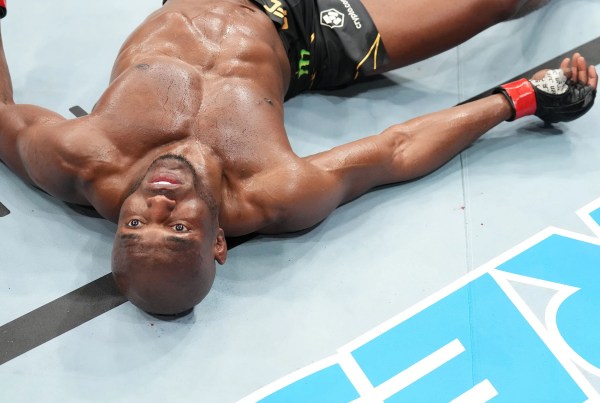