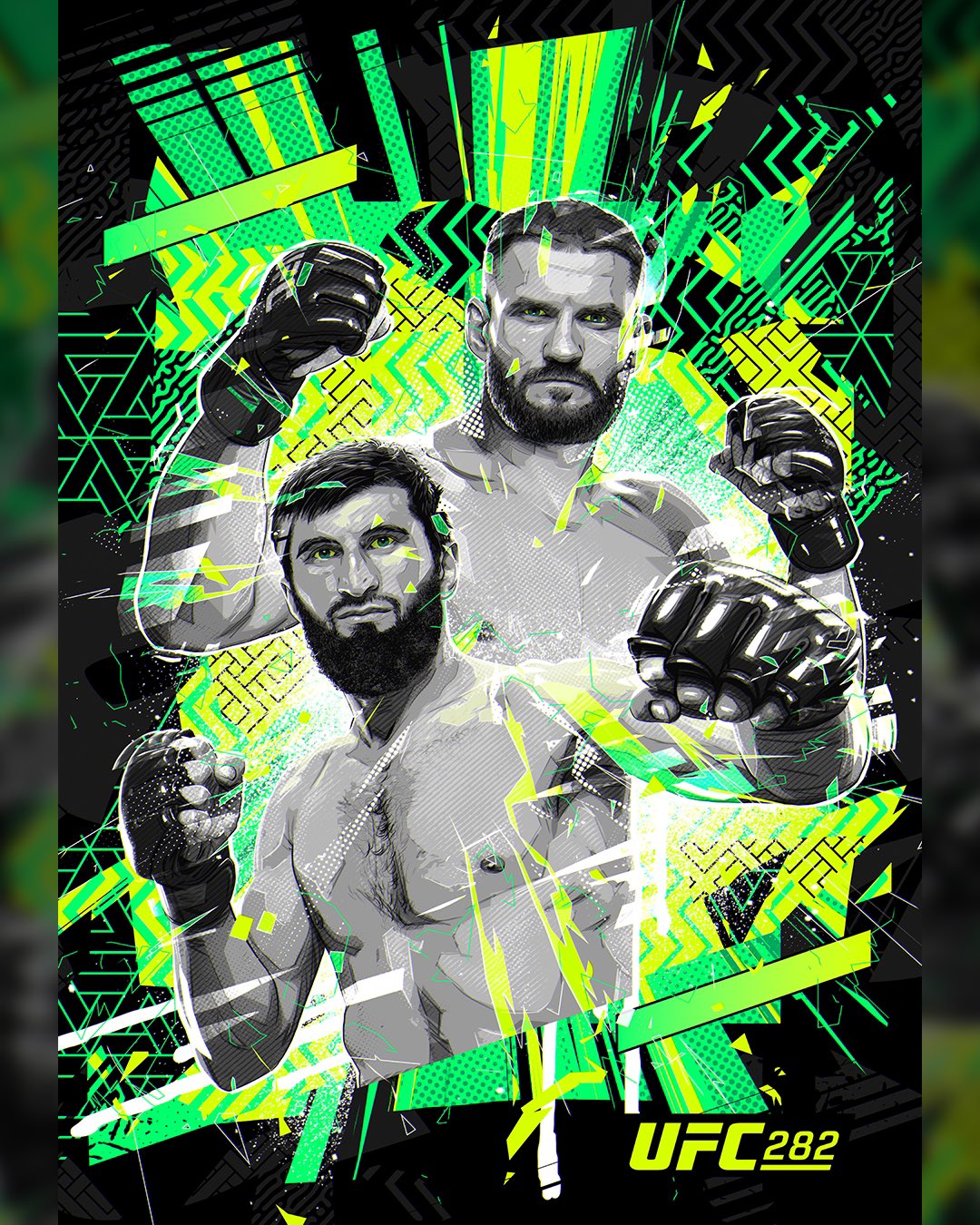 UFC 282 takes place at the T-Mobile Arena in Nevada, main evented by Jan Blachowicz vs Magomed Ankalaev. Fan-favourite Paddy Pimblett is also on the card as he is fighting the co-main event vs Jarod Gordon, while South African fighter Dricus du Plessis faces up to the challenge of Darren Till on the same fightcard. However, so many eyes will be fixated on the now 18-year old Paul Rosas Jr. making his UFC debut against Jay Perrin, after winning the Dana White Contender Series and earning himself a UFC contract in the process.

It is set to be a special moment for the teenager, he’ll be looking to set the wheels in motion on the path for him to break the record of the youngest UFC Champion in history. That record is currently held by Jon Jones, when he captured the UFC Lightweight championship at the age of 23 years and 243 days back in 2011. Paul Rosas Jr. can very well break that record looking at the fact that he has roughly 5 years to propel himself to the top of the division and claim Jones’ record.

Even the well-renowned Conor McGregor has backed UFC’s young warrior and wished him well via his Twitter, commenting on a clip of Rosas speaking on his opponent. McGregor seemed impressed by this judging by his comment because ‘The Notorious’ is known for mean comments and stirring up trouble through his Twitter comments and profile page.

Blachowicz heads into this event looking to recapture the Lightweight championship he lost to Glover Teixeira a while back. This clash between Blachowicz and Ankalaev was initially set to determine the next title challenger, to challenge whoever would’ve won between Prochazka and Teixeira in their rematch. However, Prochazka suffered a sever shoulder injury while training for his rematch against Glover Teixeira to defend the belt he had recently off Teixeira, and opted to vacate the championship instead of holding up the division. Blachowicz and Ankalaev now battle for the vacant title and the winner will probably challenged by Glover Teixeira after Dana White did confirm that is what will most likely happen in the division.

Paddy ‘The Baddy’ Pimblett looks to continue his winning run in the UFC to 4 wins and has captured the hearts of many UFC fans during his 15-month stay in the UFC. He faces Jaron Gordon who’s looking to get his 3rd win in his last 4 fights, it will definitely be a tightly contested fight between these 2 lightweights and a chance for Pimblett to up his credentials against a real test now in the division. Darren Till makes his return to the octagon after recovering from back-to-back ACL injuries, he called out Dricus du Plessis after the South scored a victory against Brad Tavares. A win against the famed Darren Till would propel his career into new heights coming into the new year and will earn him more banging fights, while a victory for Till would recover his confidence and look to move up the middleweight standings and get to the higher standings.